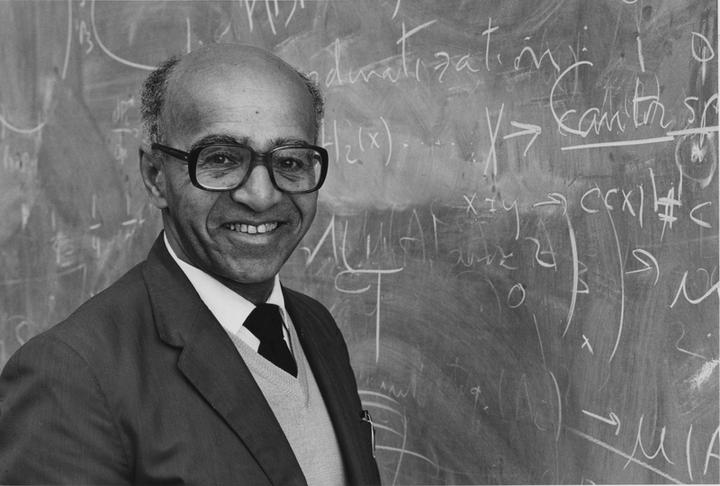 There has been an interesting development during the current protests about racial injustice in the United States and an implausible candidate– statistics. Yes, the discipline of statistics.

A petition has started to change the Fisher Lectureship after David Blackwell. Fisher is considered to the most important figure in the 20th-century statistics. The call came after the death of George Floyd, an unarmed black man killed in police custody on 20th May 2020 after “Derek Chauvin, a white police officer, knelt on his neck for almost nine minutes while he was lying face down handcuffed on the street.”1

As of June 6, 2020 the petition has gained over 3500 signatures at the time of capturing the screenshot from change.org. The signatories include Yann LeCun Professor at NYU and Chief AI Scientist at Facebook. 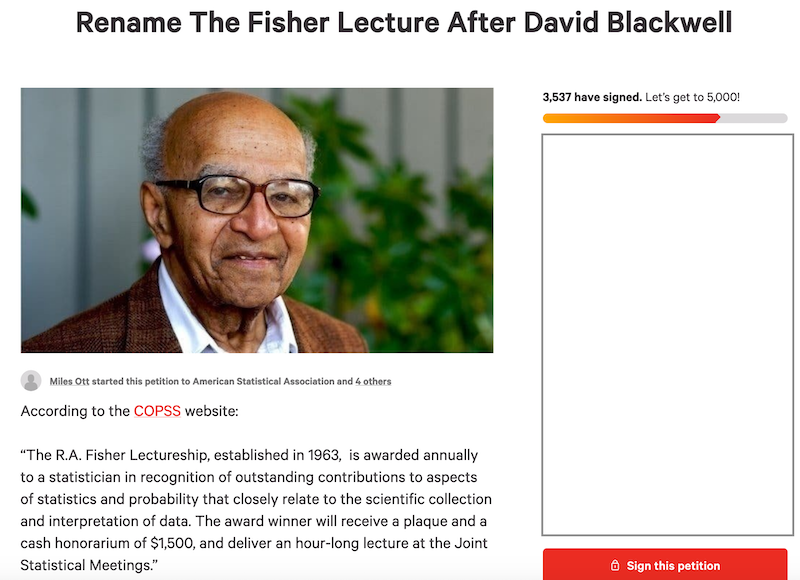 Who is David Blackwell?

Some highlights about David Blackwell and his works

Why is the petition to change Fisher Lectureship?

The American Statistical Association (ASA) awards this prestigious Lectureship recognition named after R. A. Fisher. This is a recognition of someone whose works in statistical methods have a significant impact on scientific investigations. The R. A. Fisher Lecture is given at the Joint Statistical Meetings in North America and is subsequently published in a statistics journal.3

The timing of the launching of the petition is important as it directly correlates with the ongoing protests about racial injustice.

Fisher was a prominent proponent of Eugenics.

British scientist Francis Galton is perhaps best known for his studies that compared the behavioral differences between dizygotic and monozygotic twins, or perhaps for his statistical innovations including the concepts of chi square, regression, and correlation. What many people don’t realize, however, is that Galton was also the creator of the field of eugenics. In an 1869 work, Galton assembled biographical information from obituaries and other sources and constructed pedigrees of leading English families, concluding that superior intelligence and abilities were inherited with an efficiency of 20%. From this work, he coined the term “eugenics,” meaning “well born,” and theorized that humanity could be improved by encouraging the fittest members of society to have more children.4

Eugenics is the philosophy and social movement that argues it is possible to improve the human race and society by encouraging reproduction by people or populations with “desirable” traits (termed “positive” eugenics) and discouraging reproduction by people with “undesirable” qualities (termed “negative” eugenics). The eugenics movement began in the United States in the early part of the 20th century; the United States was the first country to have a systematic program for performing sterilizations on individuals without their knowledge or against their will. It was supported and encouraged by a wide swath of people, including politicians, scientists, social reformers, prominent business leaders and other influential individuals who shared a goal of reducing the “burden” on society. The majority of people targeted for sterilization were deemed of inferior intelligence, particularly poor people and eventually people of color.5

The petition wrote, “by honoring Fisher we dishonor the entire field of Statistics.” 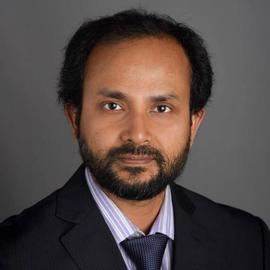